10 Creative and Effective Virtual Fundraising Ideas for a Political Campaign

Political campaigns need to raise money, and fundraising can seem like an overwhelming task, especially with COVID-19 changing the landscape of how we interact with each other. Even with all the safety precautions in place, there are still plenty of creative solutions to help you raise money for your campaign. From virtual events to grassroots fundraising, effective ways to encourage political contributions from your donors are limited only by your imagination. Here are 10 creative and effective virtual fundraising ideas to get your started: Bonus Idea Need help putting one of the above events together? Download this template for a run of show (tick tock) for a virtual fundraising event Ultimately, however you approach it, raising the political campaign contributions you need is a challenging process. But a little creativity can make fundraising infinitely more fun and likely more fruitful, too. Building a successful campaign means you’ll need to be creative and look for the fundraising ideas that will best get your message out to the voters—especially in the era of COVID-19 safety precautions and social distancing.

Contributions to political campaigns are not tax-deductible. This non-deductible status includes all cash or in-kind donations made directly to campaigns or a political party, or those made to political action committees (PACs). Political campaigns are funded through their own fundraising efforts. When first starting, many candidates wonder how to run for office with no money—or if they even can run without cash. And the truth is, they can’t. Campaigns are expensive, and having the right budget is instrumental in successfully running for office. Campaigns sometimes start seeking contributions up to two years ahead of the actual election cycle. Political contributions include both cash and in-kind donations of services or goods. 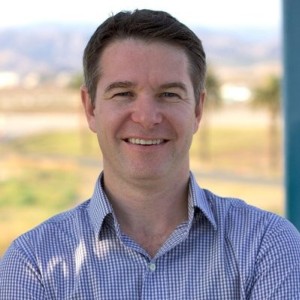 Brian Forde is the CEO and co-founder of Numero, a start-up building campaign fundraising software for Democratic candidates. He ran for Congress in 2018 and was one the top ten fundraisers in the country for first-time candidates. Prior to his run, Brian served as a Senior Advisor in the Obama White House, was the Director of the Digital Currency Initiative at the famed MIT Media Lab, and founded one of the largest phone companies in Nicaragua after serving as a United States Peace Corps Volunteer. For his work, Brian was named a Young Global Leader by the World Economic Forum, Graduate of the Last Decade by the London Business School, and a 40 under 40 Returned Peace Corps Volunteer. Brian lives in Washington D.C. with his wife, Alison.

This is the complete guide to political fundraising.  Table of Contents Introduction What is the cost of running for political office, and when do I need to raise the money? Potential candidates often find themselves wondering how to run for... 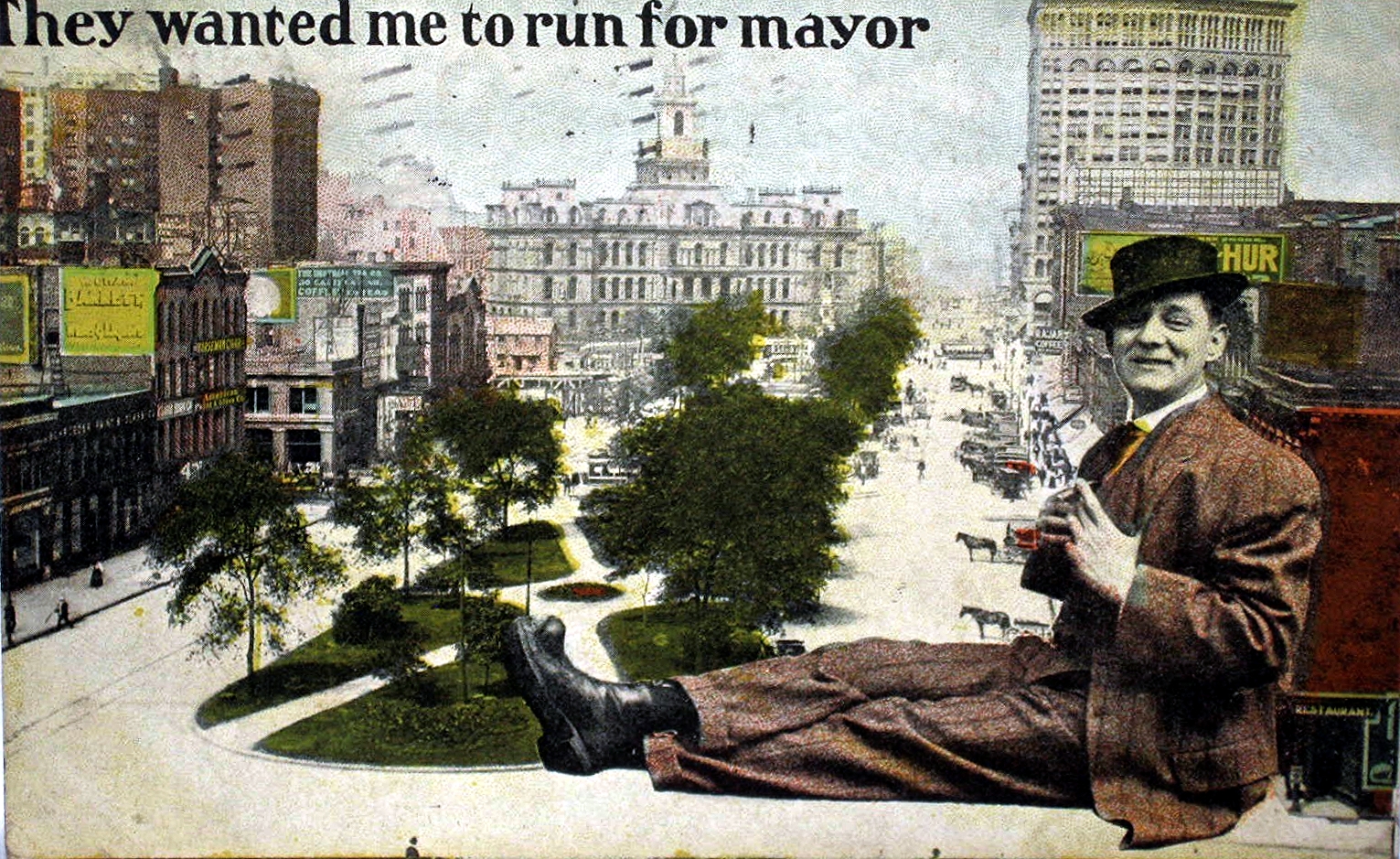 How to Run for Mayor

Psst!  Hey!  Do you by any chance want to run for mayor?  Running for a local office is a great way to get involved with politics and make a difference in your community.  However, putting together a successful political campaign... 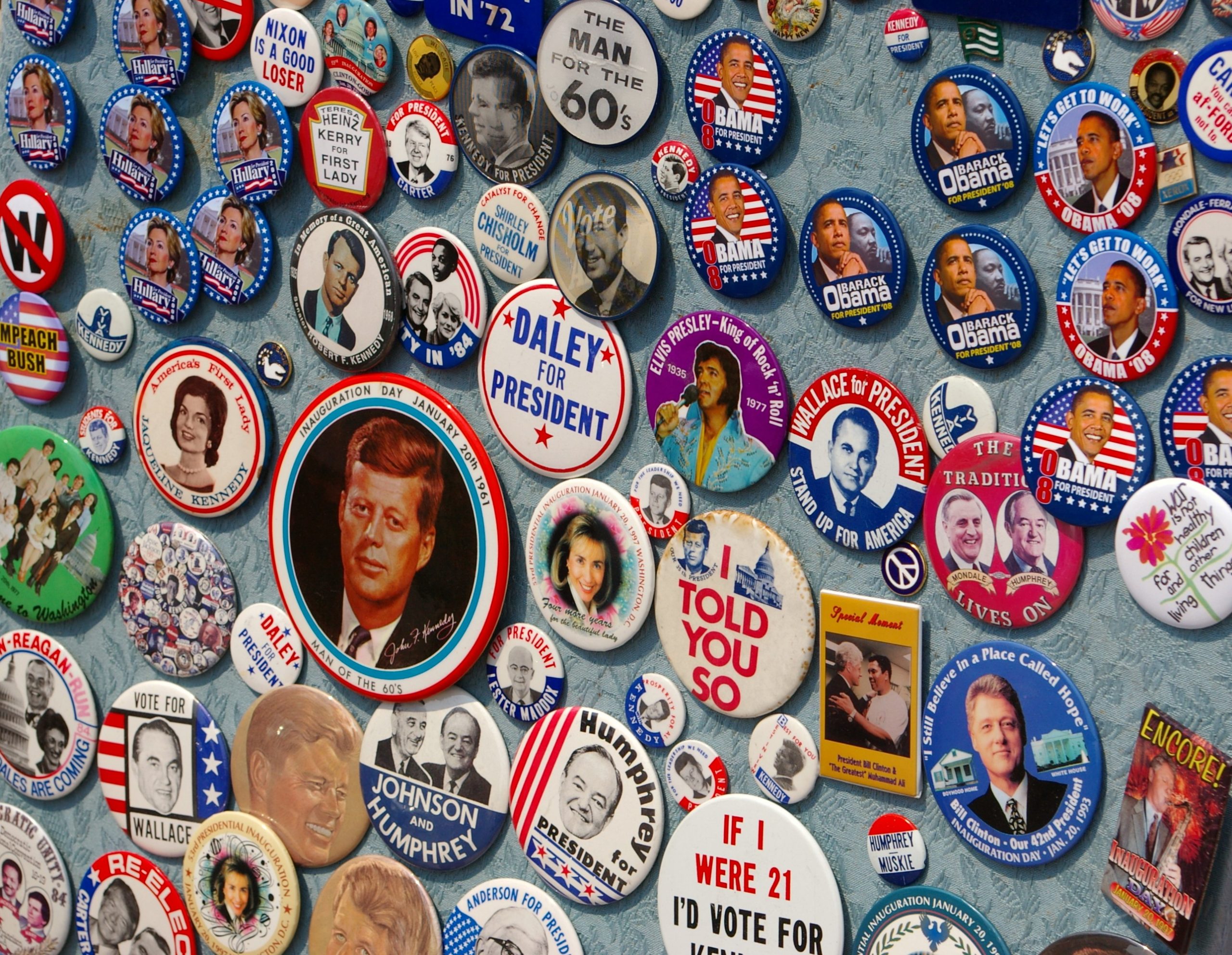 Everything You Need to Know About Political Merch for Your Campaign

From buttons to bumper stickers to T-shirts, political merch has been a staple of campaigns since the existence of our democracy. Merch is a way for supporters, donors, and volunteers to signal their values, to identify with others, and to...

How Arizona Democrats Are Meeting This Moment For Abortion Rights

Everything changed last Monday night and state caucuses are stepping up. Arizona sits at the center of this issue. They are one of the states with trigger laws that restrict abortion if Roe is overturned.  So we interviewed Senate Minority... 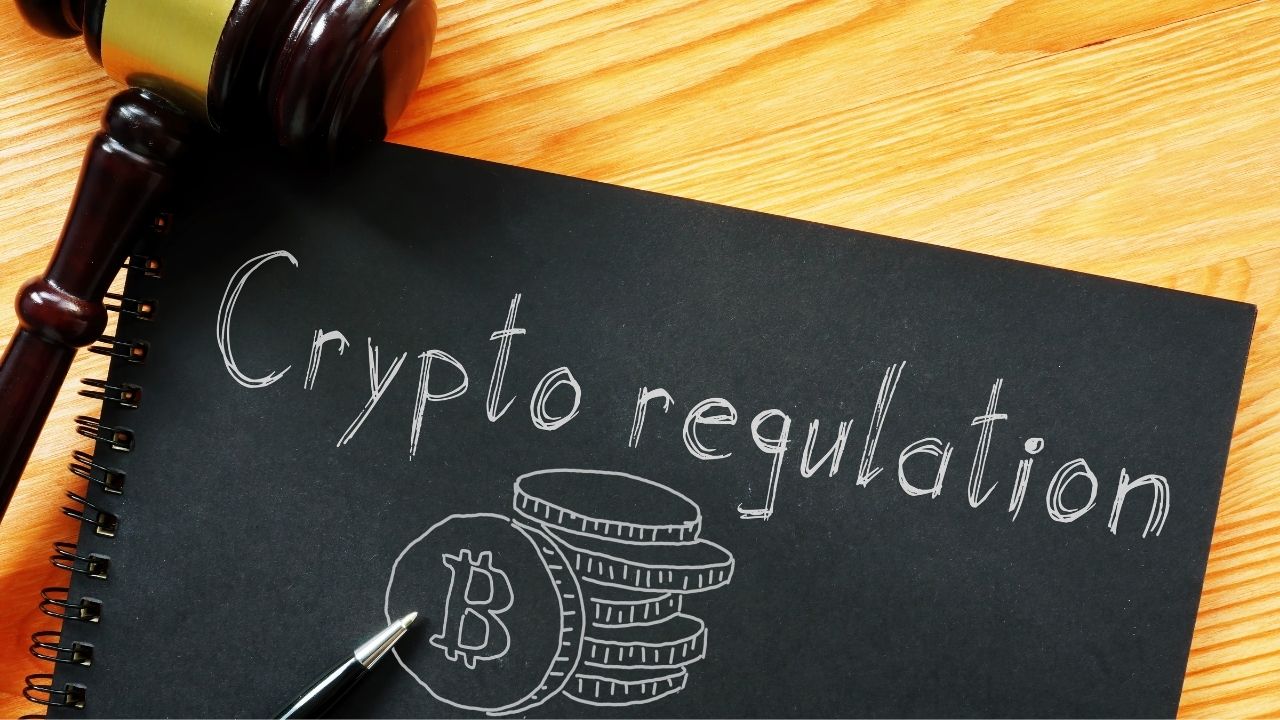 Can You Take Cryptocurrency Donations for Your Political Campaign? Yes, No, and Maybe.

As cryptocurrency continues to grow in popularity, you might be wondering whether your campaign could benefit from cryptocurrency donations. Maybe you’ve heard of other politicians starting to accept Bitcoin or Ethereum in their own campaigns, and you’re curious about what...

We Found an Amazing Open-Source Library for Campaign Management

Running for office requires a lot. A lot of research. A lot of organization. A lot of planning. And campaigns – especially at the federal level – often even build their own campaign management tools and materials. Sounds like a lot...

Campaign Software: The good, the bad, and the yikes!

Whoa – Twitter went a bit wild last week with some strong takes on campaign software tools. The good, the bad, and the yikes! Our customer success and engineering teams felt all of the love when they saw the tweet above.  Given the...

While some political campaigns have raised more than half a million dollars with NFTs, one of the less obvious — but more powerful — benefits of using NFTs for campaign fundraising is to help build stronger grassroots communities.  More...

Music and politics go together surprisingly well. In fact, political campaign music playlists have a surprisingly long history.  Candidates have used music to boost awareness of their campaigns for over a hundred years. Whether it’s songs about politics or music... 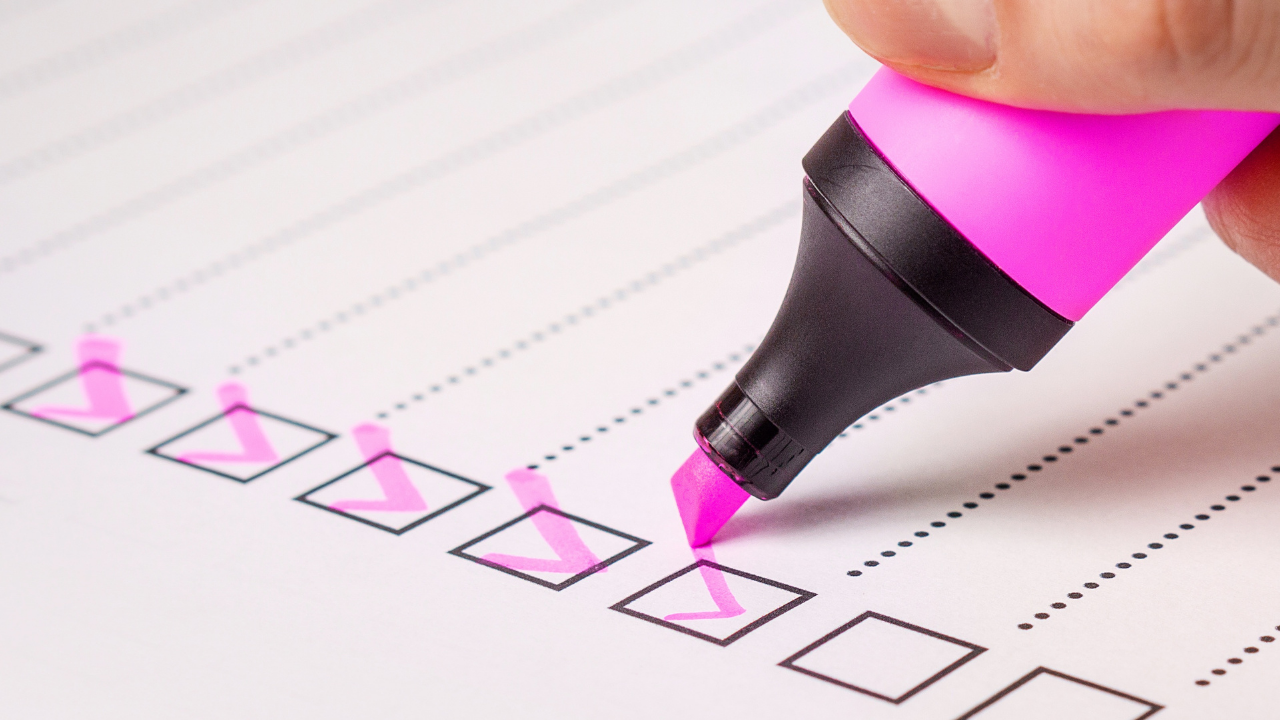 As your campaign launch day approaches, the excitement builds and builds. And rightly so—the day you kick-off your campaign is truly exciting! But before the confetti flies on your big day, you have a ton of legwork to do. Luckily,...

This is the complete guide to political fundraising.  Table of Contents Introduction What is the cost of running for political office, and when do I

Table of Contents Primary vs. General Elections The only goal when running for office is winning. Every dollar raised, every door knocked, and every press

This is the administrative guide to starting your campaign Table of Contents How to Register As a Candidate In order to officially start your campaign,