Inflation and the Cost of Running for Political Office 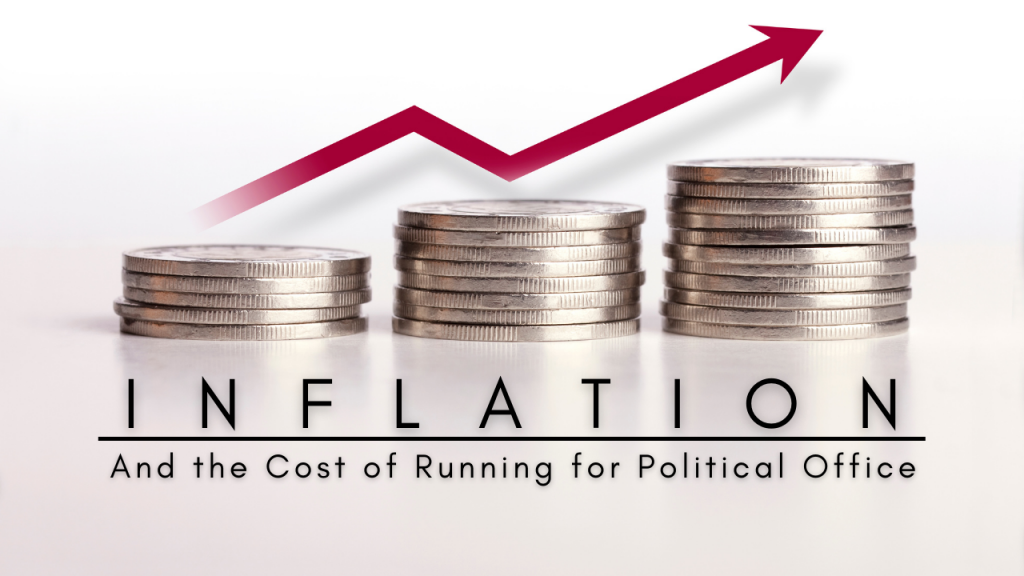 Political campaign budgets are notoriously tight, and rising costs associated with inflation have put extra burdens on campaign spending and fundraising. But the ways that inflation is driving up the cost of running for political office might surprise you.

To understand how inflation impacts campaign spending, you must consider what goes into inflation.

Inflation is the rise in prices over time for everything from goods to fuel to healthcare. At its root, inflation is determined by the amount of money circulating in an economy and consumer supply and demand. It’s a concept that measures changes in the prices of services or goods and the buying power of consumers within an economy.

Multiple types of inflation and many variables can cause, accelerate, or slow inflation rates. But for now, let’s keep it simple and focus only on the most common variables that cause inflation.

There is no single cause of inflation. Some inflation occurs naturally over time. Coffee prices increase over time because of rising production costs for beans, paper, and fuel. Events can also influence inflation, like supply chain disruptions.

How does inflation impact the cost of running for political office?

These intersecting factors mean that high inflation impacts everyone, including political campaigns. Campaign expenses are soaring because all costs are soaring, but it’s not just campaign spending that’s affected. Campaign budgets are built around fundraising, and increased costs in food, housing, fuel, healthcare, and so on mean that donors have more demands on their money.

We Ask the Experts

Campaign fundraisers agree that inflation is a significant factor in balancing campaign budgets and impacts campaign expenses across the board. When we asked fundraising consultant Da’Quan Love of the Reflex Strategy Group how inflation impacts campaign costs, he said:

“Nearly every campaign expense has increased from paper and postage to consultant fees. Candidates should factor the current economic climate in their decision to launch their campaign, knowing that they will need to raise more and do more with less. The key to cutting expenses is maintaining a strict campaign budget and keeping a close eye on cash flow.”

The increase in costs for things like food, paper, and fuel causes an increase in the money spent on fundraising events, voter outreach, and travel.  Consultant fees and wages also increase because everyone has to cover these costs.  We asked Marty Santalucia, Founder and Principal of MFStrategies, if inflation was squeezing campaigns, and he said:

“The cost has gone up, for sure. Things like printing, event costs, even salaries have increased as a result. Cuts would depend on [the] level of office. Larger campaigns might be able to find budget optimizations, but if you’re running for state house, there really isn’t room in your budget to start with. So they’re really getting the short end of the stick. Fundraising can be harder and costs are higher.”

Simply put, inflation is tightening campaign budgets like a vice between fundraising and expense-related restrictions, making running a tight budget even more important than usual.

Increasing political polarization has spurred more political action, translating not just into turnout but motivation to give to political campaigns. According to the Center for Effective Public Management at Brookings, “Increased polarization spurs fundraising efforts by providing ideologically-oriented donors greater incentives to give.”

Additionally, the effort to flip districts and chambers from red to blue and turn deeper red areas purple has proven extremely expensive. To demonstrate just how expensive, let’s look at the drastic increase in campaign spending for the 2020 Presidential Election.

How much was spent on the 2020 election?

Money spent during the 2020 Presidential election shattered previous records and almost doubled the amount spent in 2016–President Biden raised a billion dollars for his presidential campaign, and congressional campaign spending doubled. All told, $14.4 billion was spent on elections in 2020, with Democrats outspending Republicans by $3.1 billion.

This trend of increased spending continues. The 2022 midterms are set to outpace congressional, state, and local campaign spending in 2020. AdImpact reports that 2022 midterm spending could be as high as $9.7 billion, a 203% increase in political spending since the 2018 midterm elections.

When you put it all together, inflation is impacting the cost of running for political office in three major ways:

Campaigns have special circumstances to consider while crafting their finance plans and budgets. With the inflation rate specific to political campaigns, it’s more important than ever to have a solid, efficient campaign strategy tailored to both primary and general election cycles. 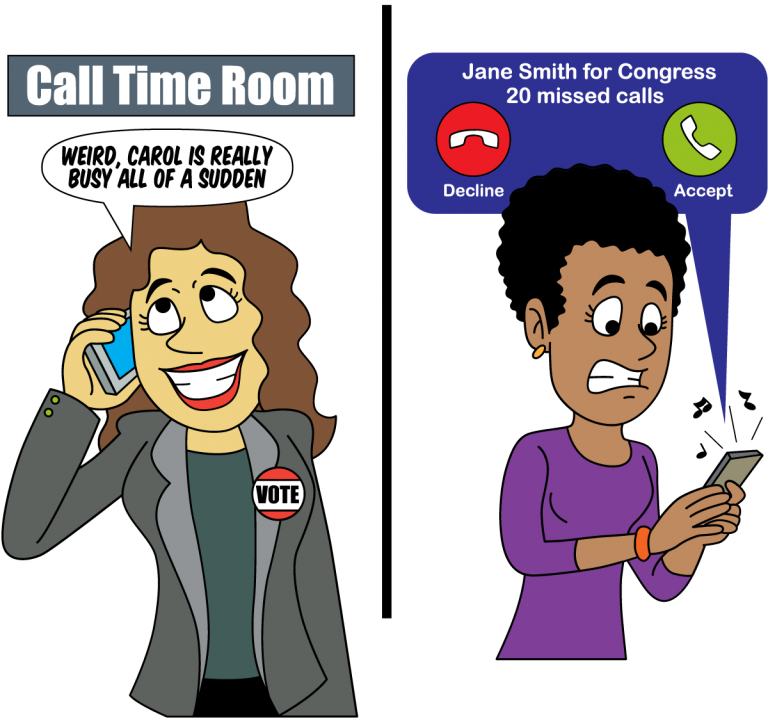 This is the complete guide to political fundraising. What is the cost of running for political office, and when do I need to raise the 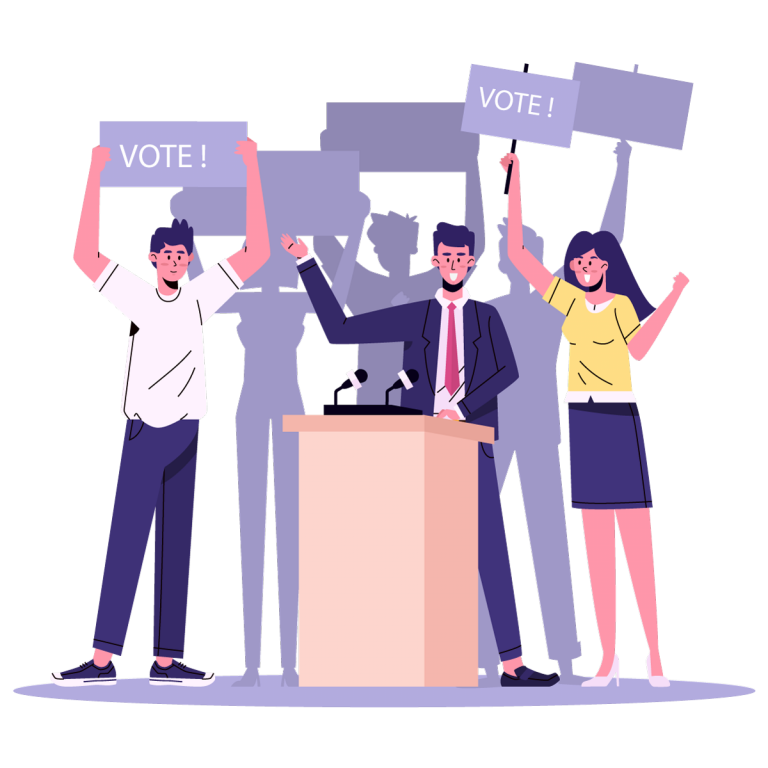 Should I Hire Friends or Family For My Political Campaign?

Running a political campaign is a team effort. Depending on the size of your campaign, you’ll need to hire staff, including a campaign manager, event 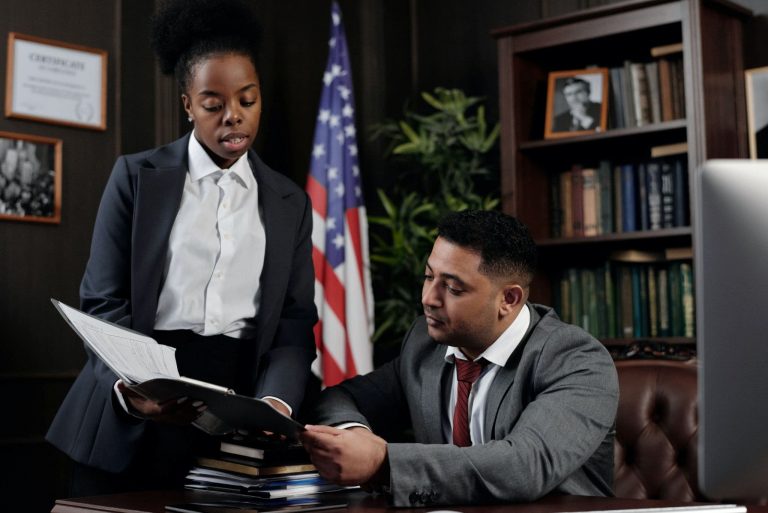 How to Become a Political Campaign Manager

A career as a political campaign manager offers you the opportunity to have an impact on local, state, and federal government. Best of all, you 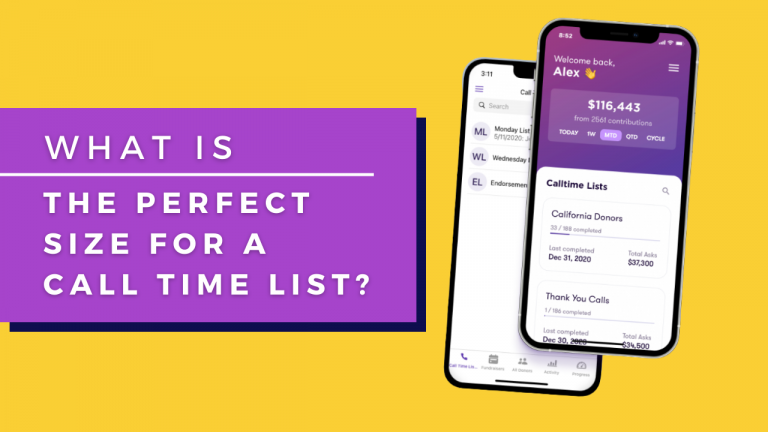 What is the Perfect Size for a Call Time List?

Call time is essential to successful fundraising during a political campaign.  However, call time responsibilities take a lot of effort and care, so being organized 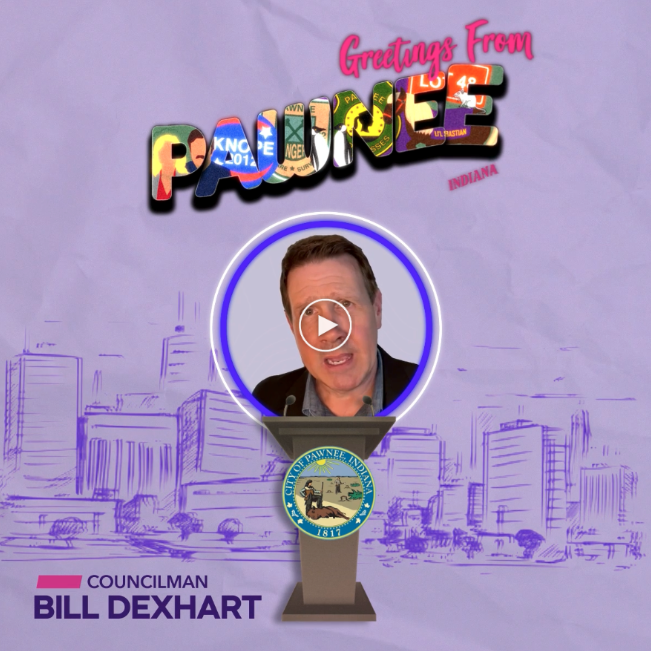 4 Things We Learned Making a Campaign Video on Cameo

https://www.youtube.com/watch?v=cA5ynBeBBbM John Fetterman’s campaign has been crushing it on social media including using Cameo to hire Snooki to troll New Jersey resident Mehmet Oz.  Their 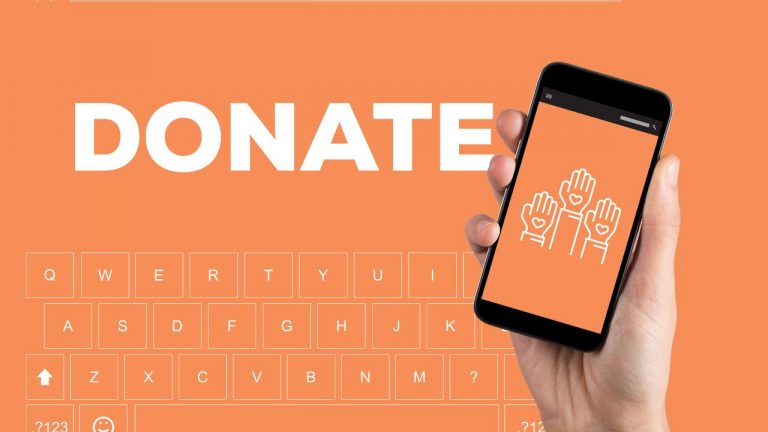 You’ve done it! You finally got that donor (the one who has been pledging for the last 3 months) to make a contribution. First, take 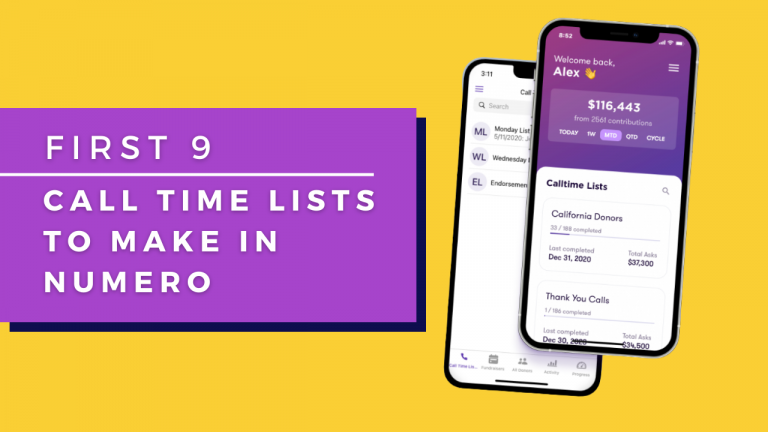 You’ve decided to run for office, filed the necessary paperwork, and found a finance director or campaign manager.  Now, you’re ready to start fundraising! One 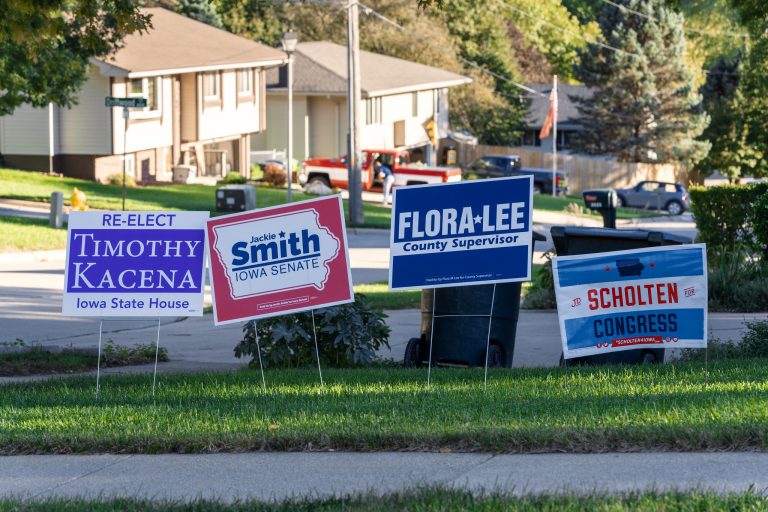 Are There Political Yard Signs Rules?

Are there really rules for yard signs? The short answer is yes.  The long answer: Political yard signs rules not only vary but also differ 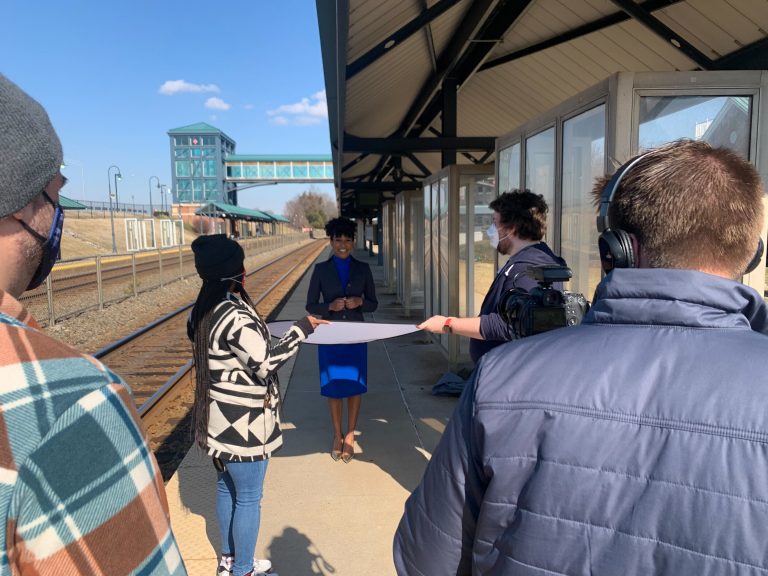 Why Your Campaign Would Benefit From an Intro Video

Good intro videos don’t need to be prohibitively expensive—and are a great tool for talking to online voters. Zach Mandelblatt, President of COMPETE, explains why